By Derek Montilla on November 19, 2018 in Derek and Tim Eat Snacks, Podcast 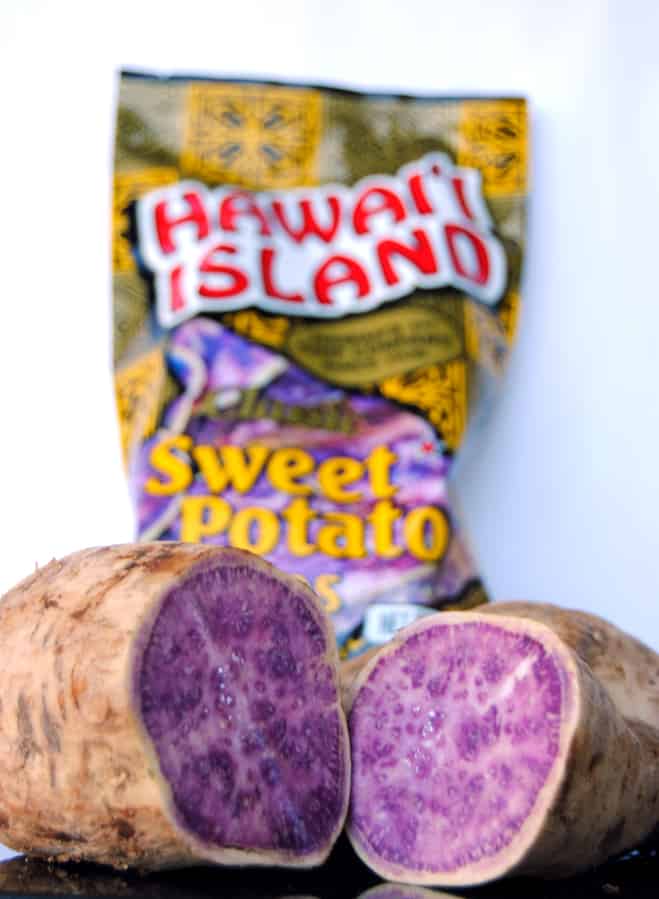 This week on the DATEScast, our snackologists continue their Hawaiian adventure with part 2 of our 5-part series, DATES Goes Hawaiian. This time, they dive into Danny Schlag’s sack to find something hard and purple. That’s right! We are putting Hawaii Island Classic Sweet Potato Chips through the PER System. While they don’t waste as much time on rating these snacks as they did on watching LOST, they do find a way out of this podcasting jam with Clancy Brown’s help.

Watch out for the Smoke Monster….it’s time to rate some Hawaiian snacks.