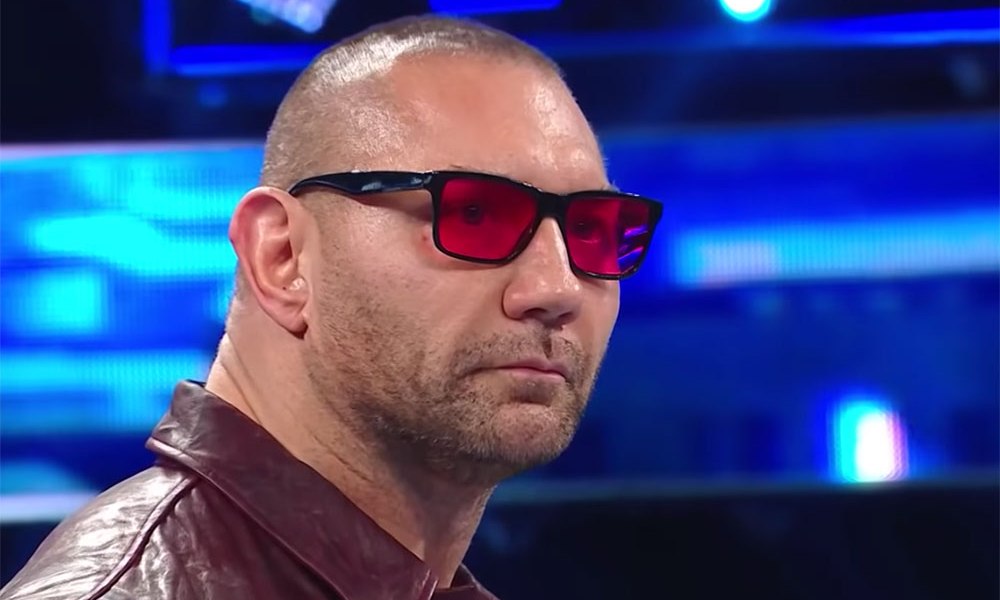 Well, it’s finally happened. Everyone has abandoned Derek. But the show must go on, and the Big Show must turn, as this one-man pod talks about the historic 1,000th episode of Smackdown Live. He fondly looks back on attending the fifth anniversary of Smackdown along with the fun we had this week. He also discusses some not-so-fun things, such as the continuing controversy surrounding Crown Jewel aka Crown Royal, the SD Live women being relegated to a Battle Royal at Evolution, and voicing your opinion about all of it. But of course, we talk about Batista, his dick, and challenging Triple H during their Evolution reunion. All this and a little more in thirty minutes with your favorite fictional mayor.