By Derek Montilla on September 14, 2018 in Derek and Tim Eat Snacks, Podcast 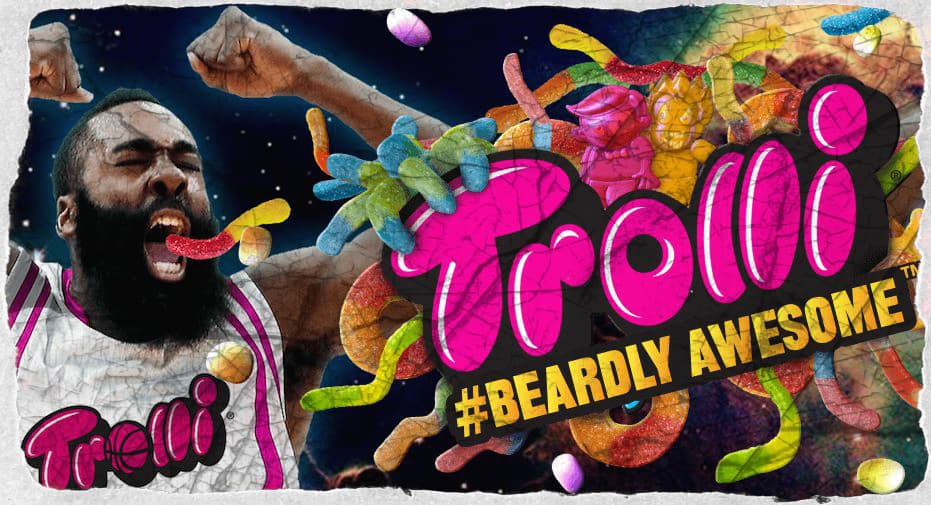 This week on the DATEScast, our certified snackologists talk about their love for the game of basketball, and, in Derek’s case, when that love died. We also learn about his real-life feud with Chucky Brown, Robert Horry, and most NBA players who played for a team in the state of Texas. Except for one man…ASU Alumni James Edward Harden Jr. Our heroes talk about how much they love this weirdly talented bearded man, and they put a snack he endorses through the PER system, Trolli Sour Brite Weird Beards. How many James Hardens can you fit in your mouth? Let’s get weird.

Podcast Episode 348: Hell in a Cell 2018 Preview
Minutes with the Mayor Ep. 59: Hollywood from GLOW