By Jack Sullivan on July 27, 2018 in Captain Jack's Armbar Emporium 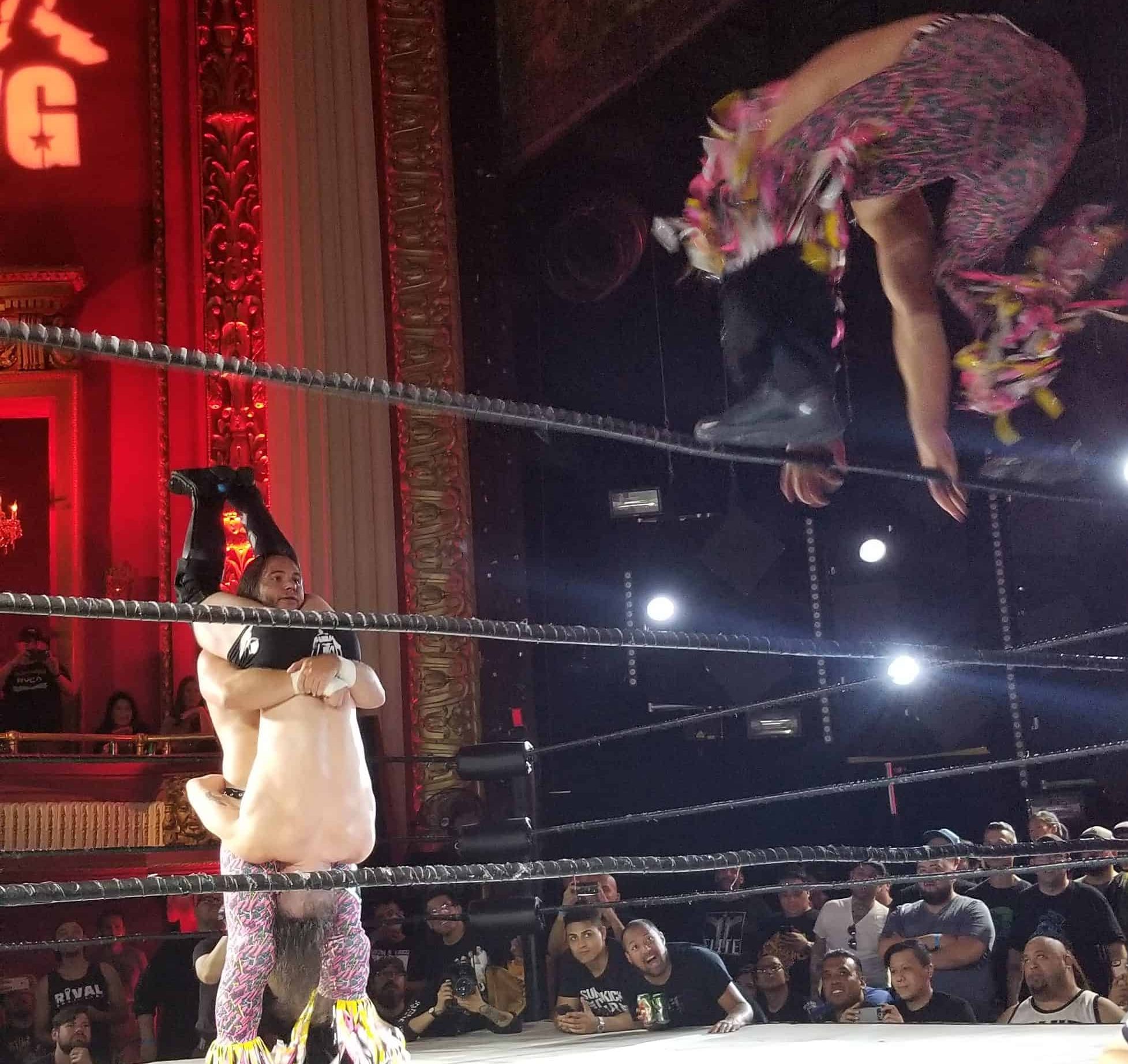 This week, we’re celebrating 15 years of Pro Wrestling Guerrilla, as Captain Jack (@JackHeartless) welcomes Daniel DeMarco (@DanielRDeMarco) from the Indy Corner to talk about PWG’s anniversary show, Threemendous V.  It had a little bit of everything, from Pentagon having a better match than his brother Fenix, to the Young Bucks using the Power of Psychology, to breakout performances from both Rey Horus and Brody King.  The future of the company is in good hands as we march toward the 2018 Battle of Los Angeles!