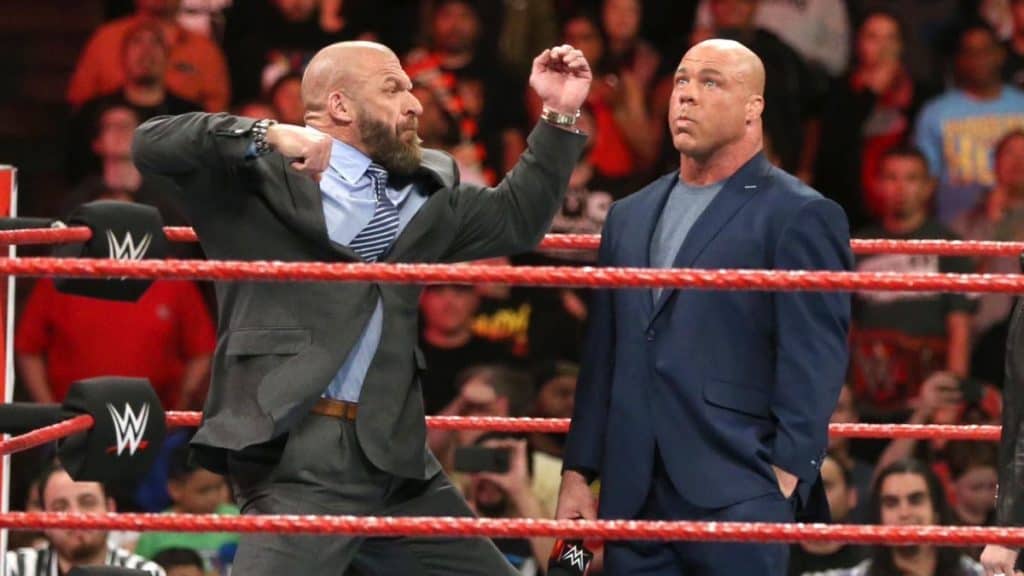 Brock Lesnar has gone missing. But never fear, Roman Reigns is here to stand up for professional wrestling! That’s pretty much the next month or so of WWE programming, as it revolves around the big Universal Championship match at WrestleMania. Meanwhile, the true MVPs of the show seem to be headed towards a three-way clash as The Miz will likely be defending his Intercontinental Championship against both Seth Rollins and Finn Balor.

Beyond that, Alexa reigns supreme with Asuka hot on her heels and Ronda Rousey has made quite the splash en route to a likely mixed tag match with Triple H and Stephanie. All that and more on this week’s podcast!