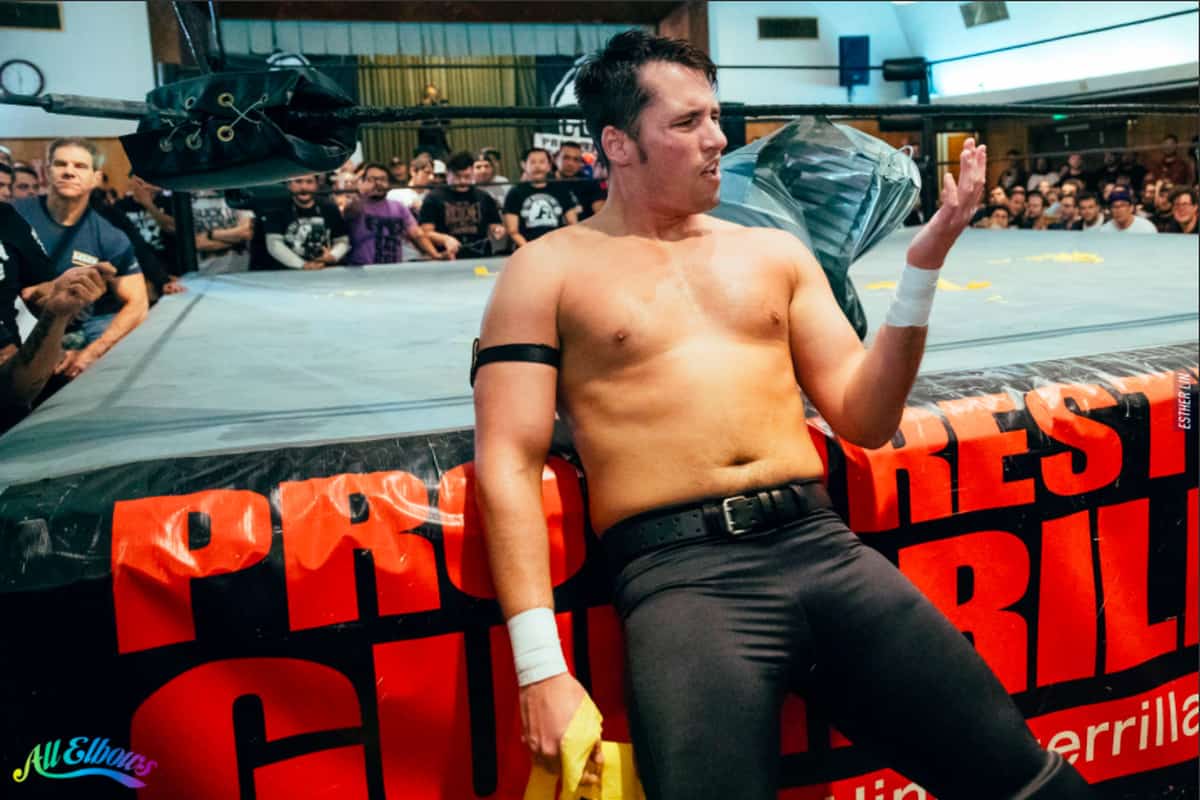 This week, Captain Jack (@JackHeartless) is joined by @TornadoTagRadioco-host Marianne (@SailorMoonsault), as they provide a live report from last Friday’s PWG show, Neon Knights.  They discuss Marianne’s undying love for Greg & Dustin, Brody King’s big debut, Adam Brooks’ status as the only fan of The Pirates of Dark Water, The Great Mutahdi, Raspberry Park, and a preview of the card for Time is a Flat Circle on March 23rd!