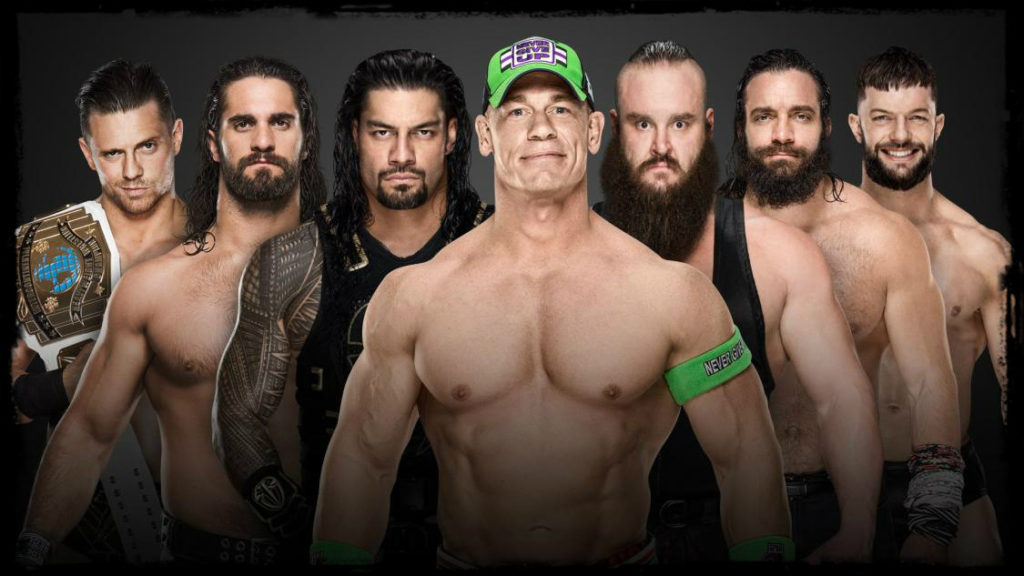 We like surprises. Monday’s episode of RAW was a heck of a pleasant surprise. They tried something different, and it worked. Seth Rollins went from “kinda stale” / “don’t care” to a wrestling god in a matter of 65 minutes, and general excitement for Sunday’s main event rose significantly. Is the general consensus of Roman Reigns winning and going on to face Brock Lesnar still going to happen? We talk about that and some possible alternatives that might work quite nicely…

Meanwhile, SmackDown continues to struggle as a television show. We had some fun watching it in person, but we honestly had a lot more fun during the dark match main event where KO / SZ / Roode / Nakamura all showed sides of themselves we don’t get to see much of on TV.

In addition, the Mixed Match Challenge and 205 Live’s Cruiserweight Championship Tournament both completed their first round this week in Phoenix. Plenty to discuss as we head into Sunday. The road to New Orleans continues..