By Derek Montilla on January 18, 2018 in Derek and Tim Eat Snacks, Podcast 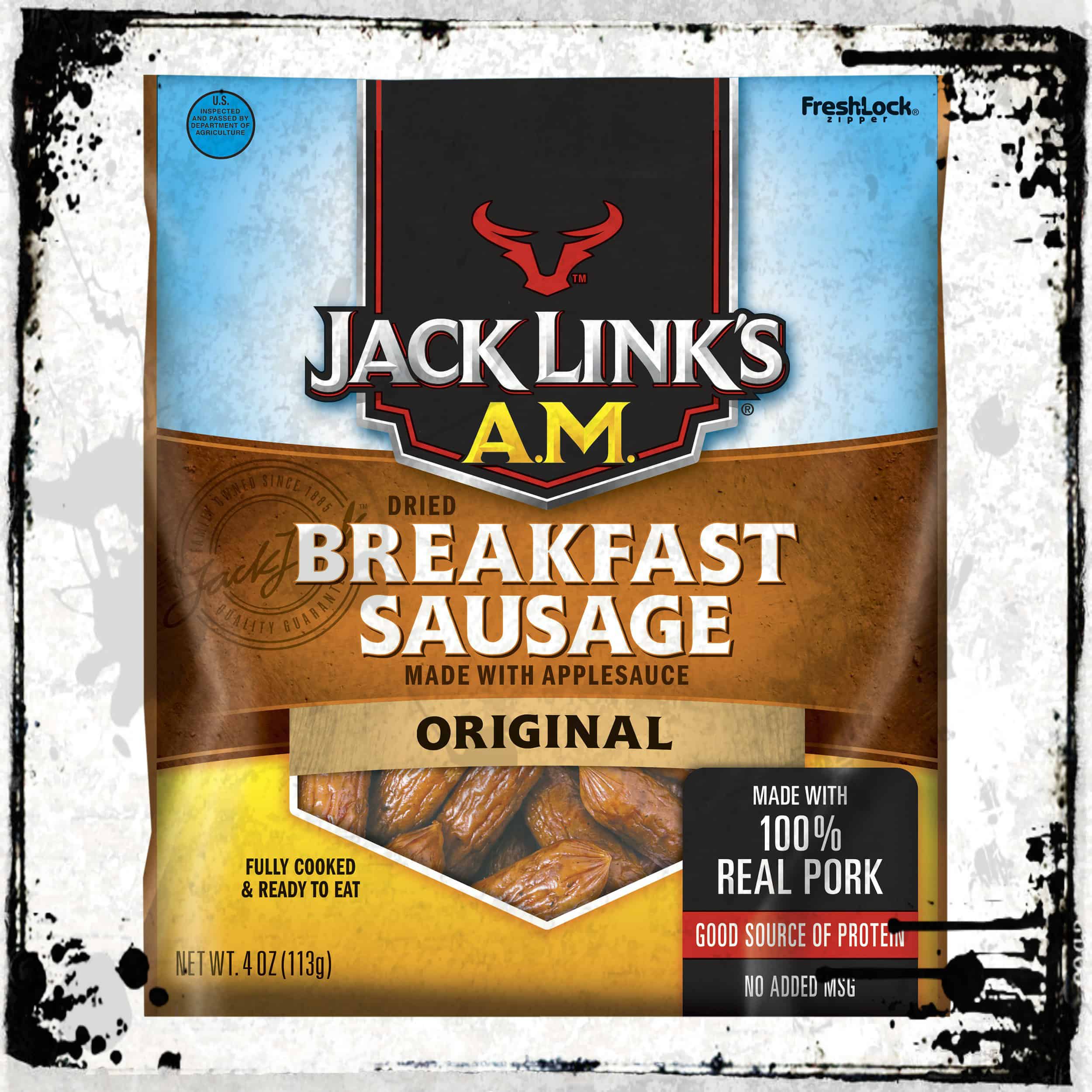 This week on the DATEScast, our snackologists turn our 14-part series, DATES with Craig, into a subscription snack box service. Get yours today. They also bravely venture into breakfast meat stick country with this week’s snack, Jack Link’s Dried Breakfast Sausage. With Applesauce. Is it a game changer for the morning or an abomination before God? And speaking of game changers, a variation could result in the biggest rating swing in DATES history. Wake up, wake up, wake up….it’s time to eat snacks with Derek and Tim.