By Derek Montilla on January 26, 2017 in Minutes With the Mayor, Podcast, WWE 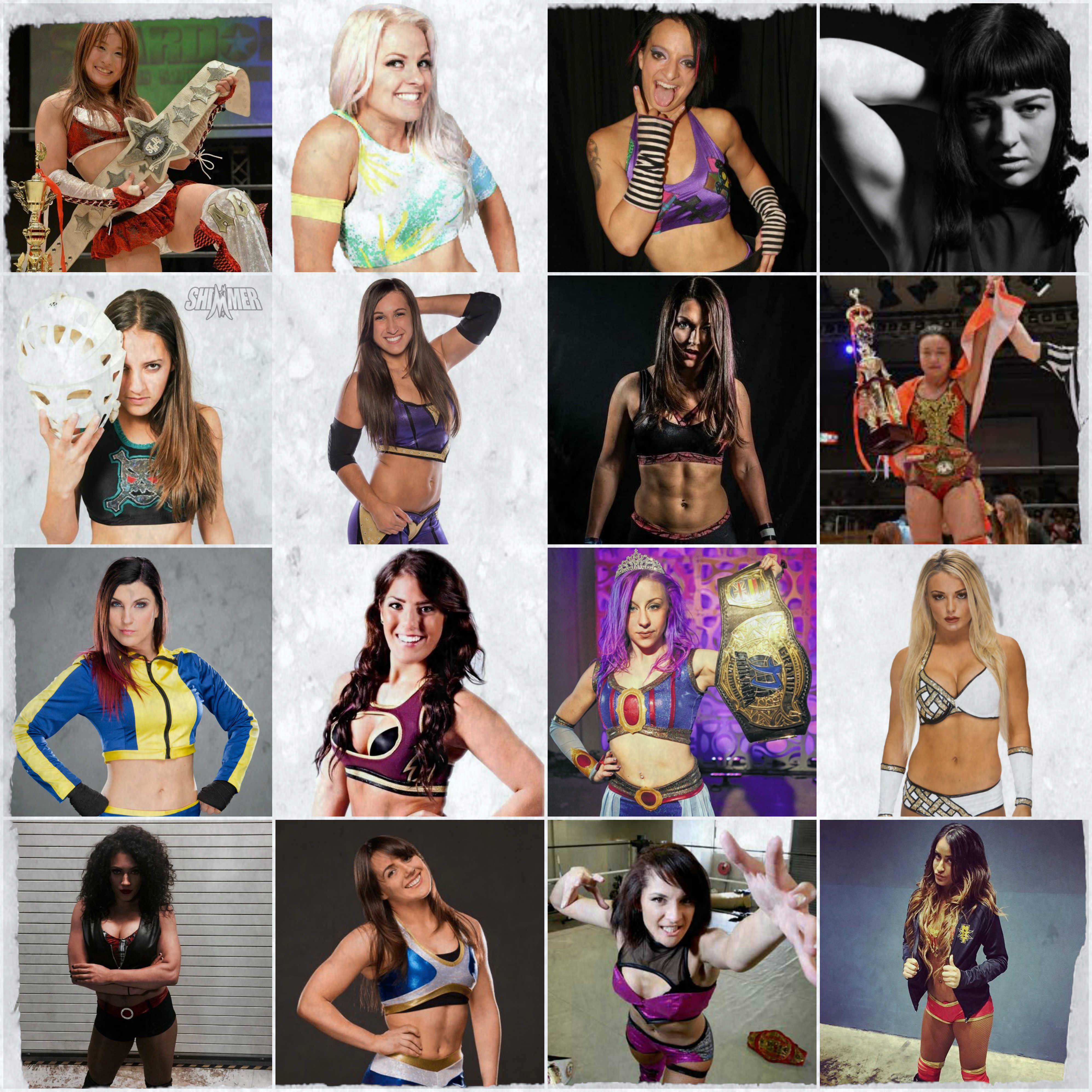 This week, Derek and Mark discuss the recently announced WWE Women’s Tournament. Topics include whether or not WWE has gone tournament crazy, what performers they hope to see included in this tournament, Mark’s breakdown of the greatness that is Joshi wrestling, and how far women’s wrestling has evolved in the WWE since the late 90’s.