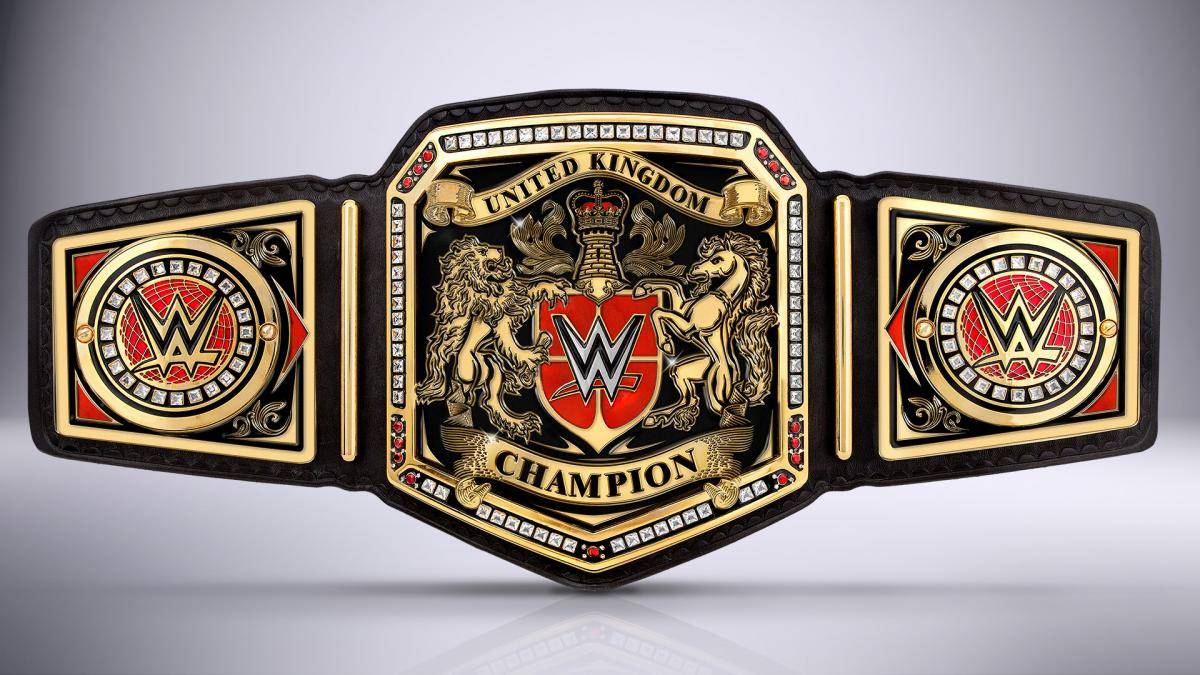 Welcome to 2017 and a brand new MWTM. This week, Derek is joined by his new co-host and deputy mayor, Mark Rios, to discuss the recent rumors about Kenny Omega leaving NJPW for WWE. The duo also break down the upcoming WWE United Kingdom Championship Tournament with Mark providing some insight on who we should look out for as potential breakout stars and what we can expect from this new UK Division going forward.