By Joshua Schlag on November 30, 2016 in Podcast, RAW, The Steel Cage Podcast, WWE 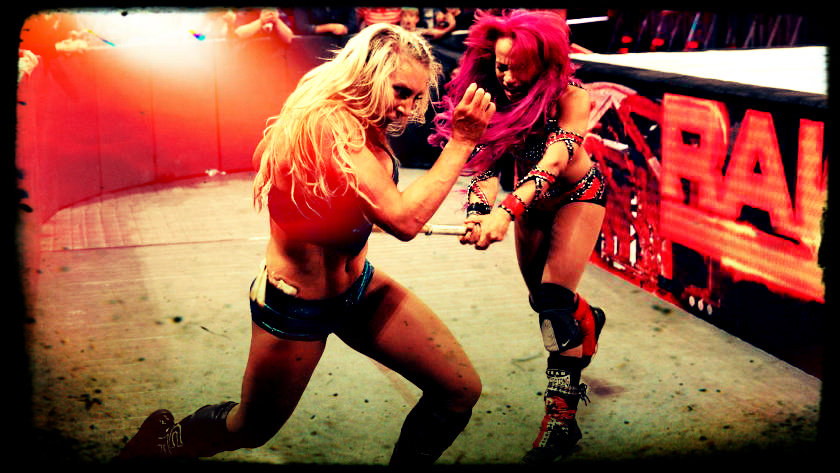 For the second week in a row, RAW provided viewers with two championship matches and a number one contender’s match.

Though the Kevin Owens / Roman Reigns and New Day / Gallows & Anderson matches were fairly predictable, Sasha Banks and Charlotte Flair took things to the next level in a hard hitting match with a surprising finish.

In addition, plenty of other feuds progressed – from Rollins / Jericho to Enzo / Rusev to Swann / Kendrick, and even Lesnar / Goldberg (to be continued in January at the Royal Rumble). They even set up 205 Live with a clear up and coming contender with Cedric Alexander. Things could get interesting fast over there following SmackDown each week.