By Derek Montilla on August 25, 2016 in Interviews, Minutes With the Mayor, Podcast 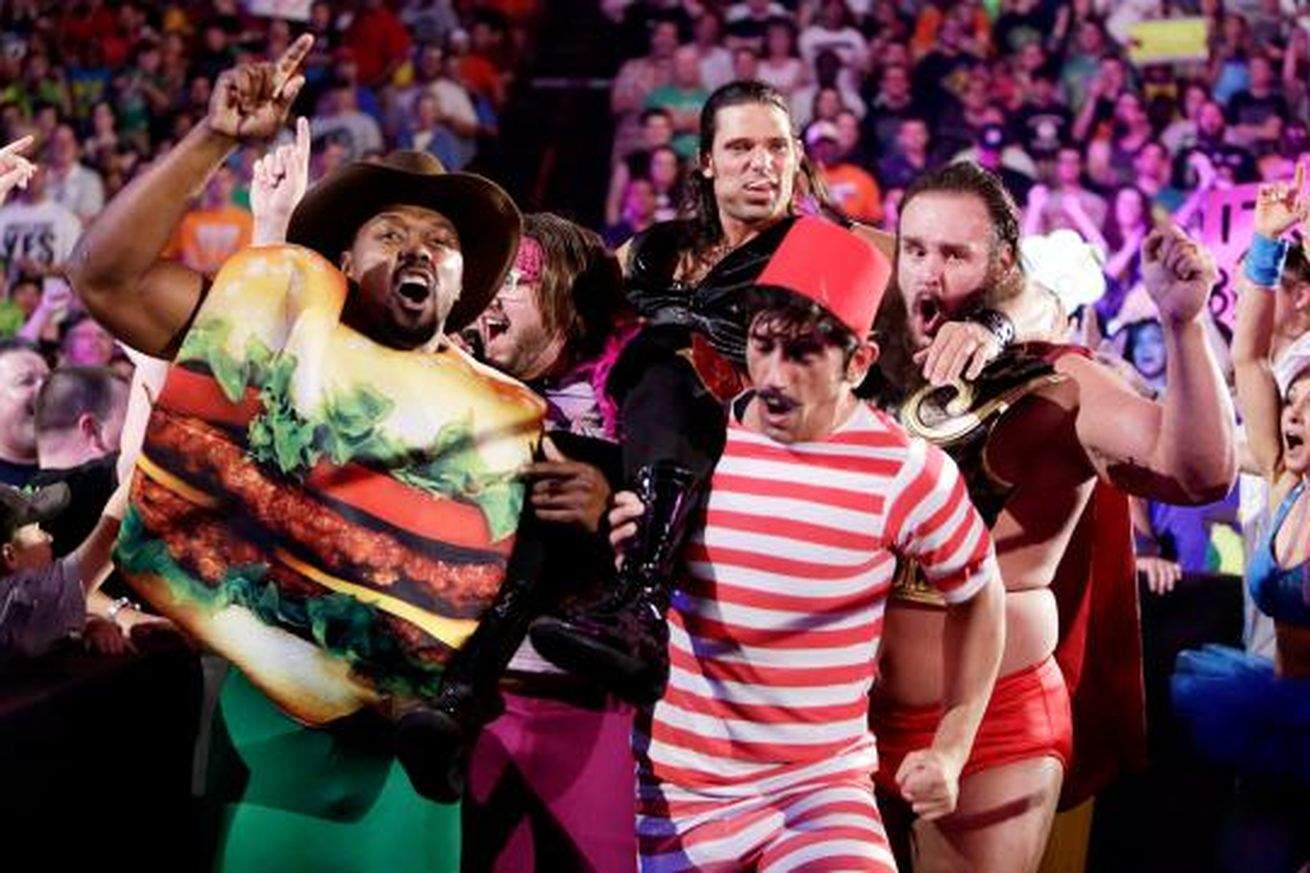 The party has just begun.

This week, Derek is back from his one week hiatus / Lana rehabilitation and is joined by Aldo Rose FKA Adam Rose to talk about his time in WWE, the gimmicks he portrayed, being part of ESPN’s Behind the Curtain documentary, working the indies, and so much more.