By Joshua Schlag on July 28, 2016 in Cruiserweight Classic 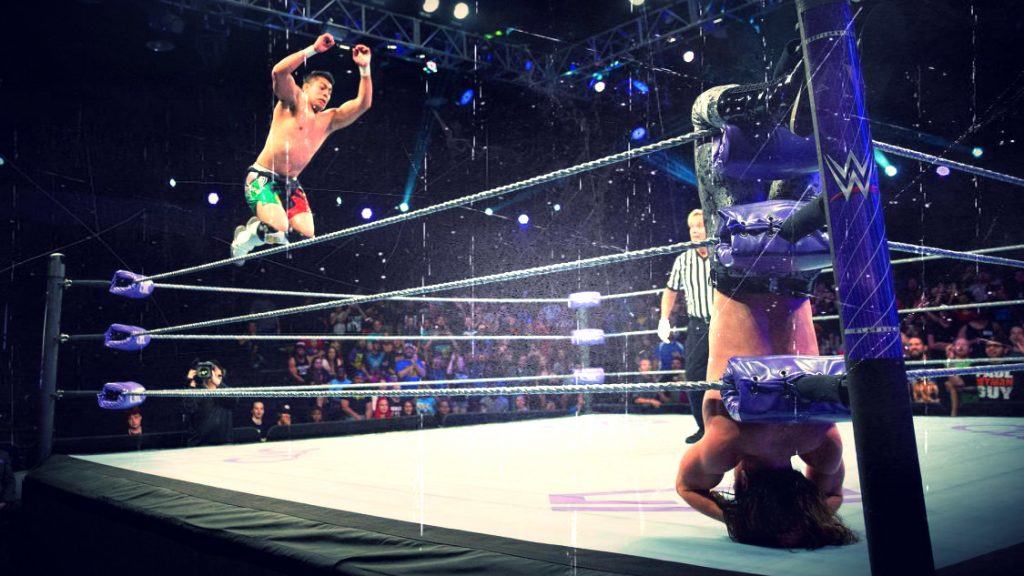 Also better than a Magikarp.

I’ll admit it: Zack Sabre Jr. is slightly better than a Magikarp. I am excited to see him go up against Drew Gulak in round two, however!

Tony Nese and Anthony Bennett were quite ambitious in their match, and I think they delivered. Maybe to Bennett’s detriment, with the awkward injury finish. Happy to see more of Nese, regardless.

Raul Mendoza was impressive, but THE Brian Kendrick moves on to face Nese in round two. Should be a heck of a thing!