By Derek Montilla on July 21, 2016 in Interviews, Minutes With the Mayor, NJPW, Podcast, PWG 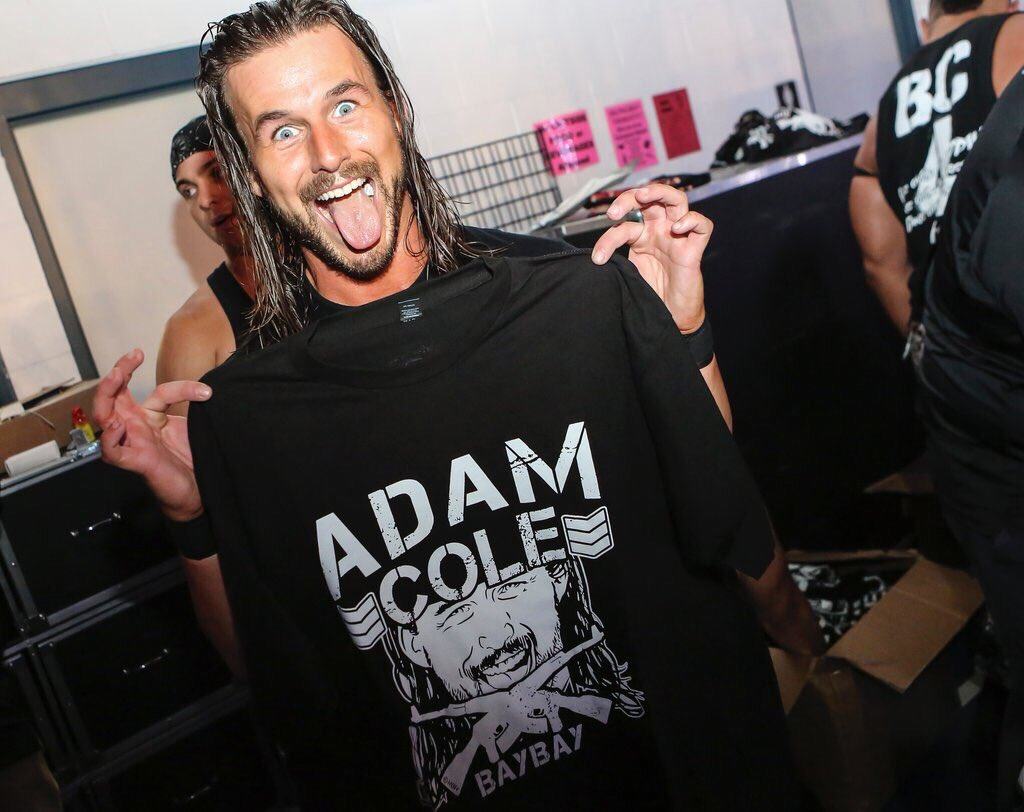 This week, Derek is joined by Ring of Honor and PWG’s own Adam Cole…bay bay. Cole stops by to discuss joining the Bullet Club, his recent bout with pneumonia, NJPW, Osprey v Ricochet, Matt Hardy in Final Deletion, Reseda, and so much more. This one is not to be missed.