By Joshua Schlag on July 13, 2016 in Cruiserweight Classic 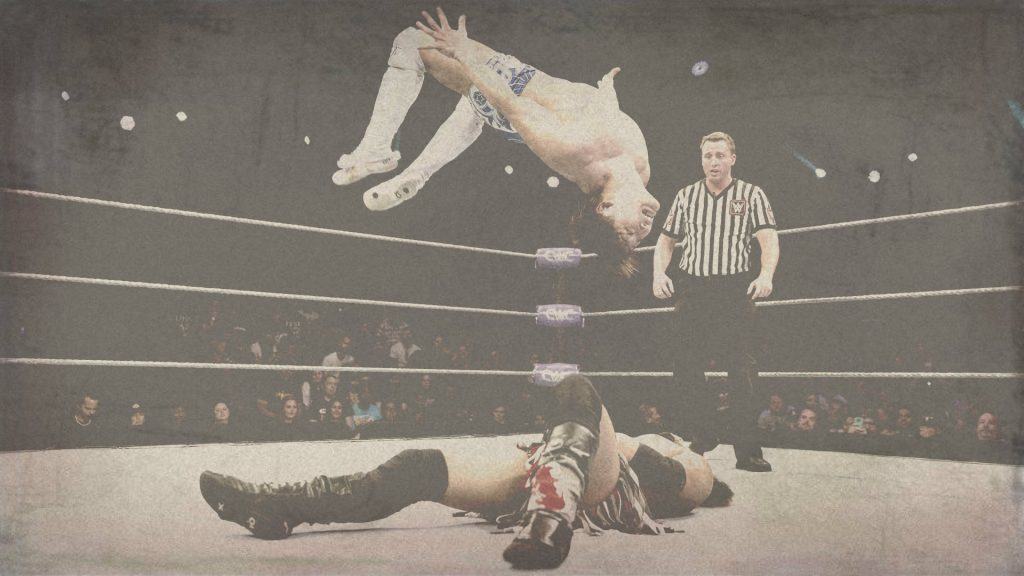 Gran Metalik was a lot of fun to watch. Hoho Lun was underwhelming, but took down the heelish Daivari. Cedric Alexander did what we knew he could do, and put on a heck of a show. Can’t wait to see him face Kota Ibushi next month! And Sean Maluta was no slouch, either – despite an obvious botch, he recovered nicely and surprised the heck out of me overall.

After the first four matches, 33 out of 80 brackets remain perfect. Did you make the cut?