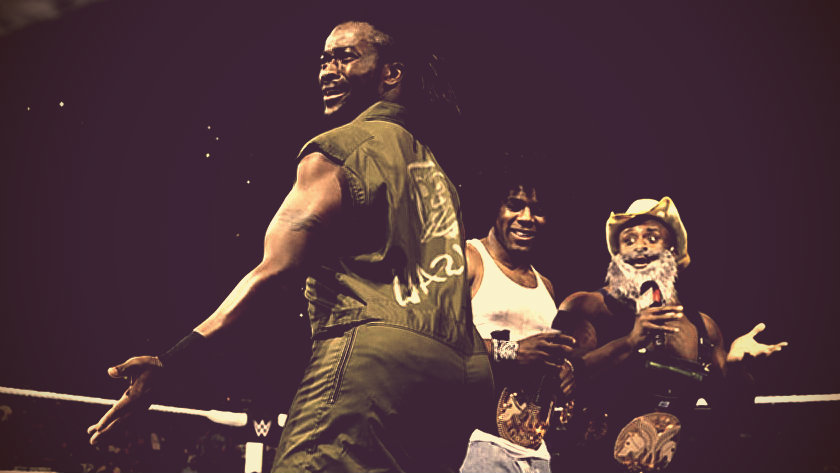 Punish Roman Reigns? Naw. But at least they told a cool story in the meantime, elevating the other major singles rivalry.

Raw was decent overall. Take it or leave it, more or less. And so it goes.

Featuring: ‘The Beast from the Middle East’ Darrell Johnson (@zazzumplop) and ‘The Mayor of Reseda’ Derek (@cap_kaveman)