Podcast Episode 226: The Bullet Club vs The Uces

By Joshua Schlag on May 4, 2016 in Payback, Podcast, RAW, The Steel Cage Podcast, WWE 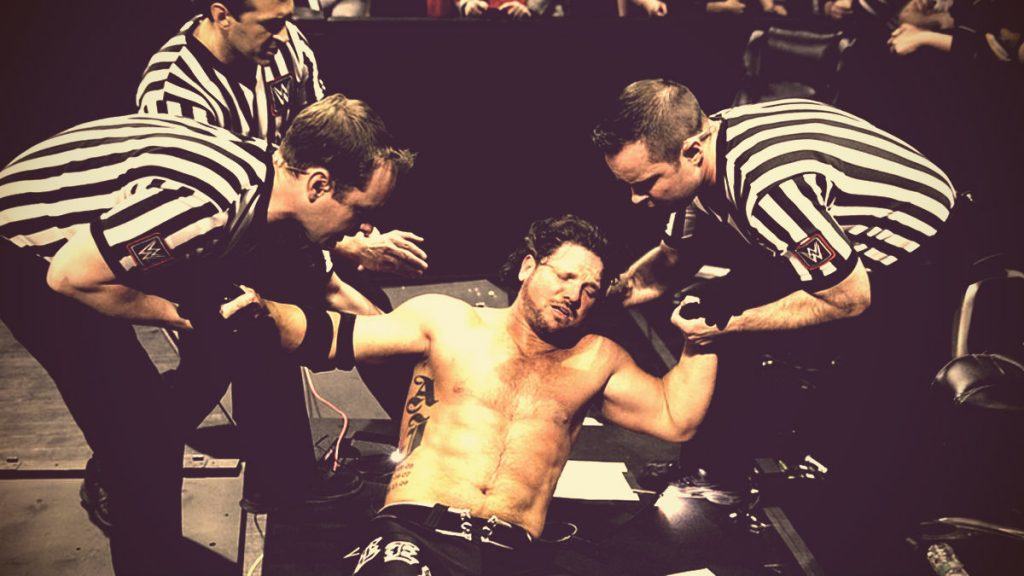 On Sunday, Vince McMahon made ‘The New Era’ in WWE official by telling Stephanie and Shane to ‘figure it out’ as they were both put in charge of Monday Night Raw. So far, so good!

The Usos have solidly joined Roman Reigns against AJ and The Good Brothers. All of the titles have meaningful feuds (or are in the process of becoming meaningful). Even mid to low card feuds are at least entertaining. Fun time to be a wrestling fan! I promise I’ll get over the initial shock at some point…