By Derek Montilla on April 20, 2016 in Podcast, RAW, The Steel Cage Podcast, WWE 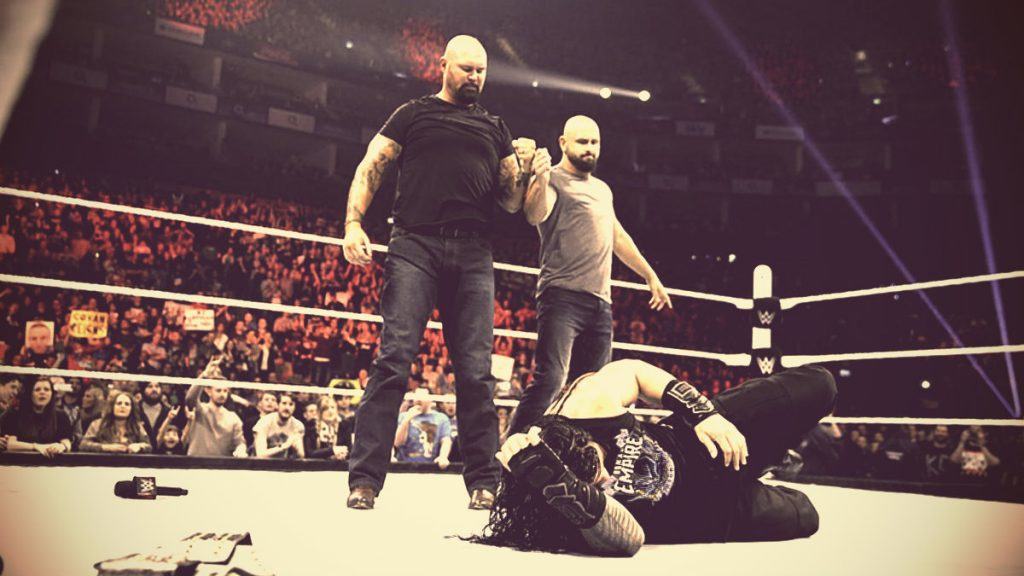 Another week of Shane McMahon (inexplicably, but who cares anymore) at the helm of Monday Night Raw… Hooray!

We got more #AmbroseAsylum, more solid matches, and more meaningful storyline progression. We aren’t about to complain about what’s happening in WWE these days. Not much, at least. Keep it coming…