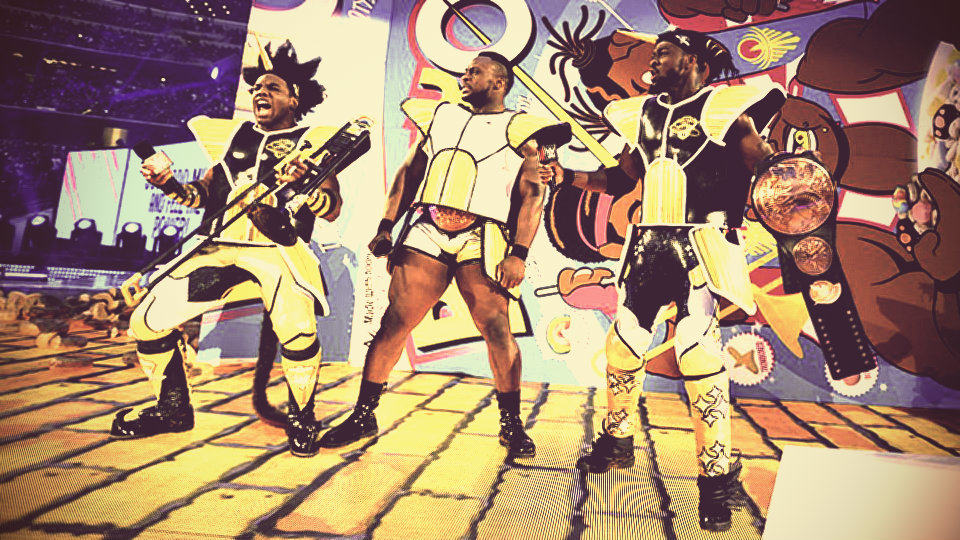 Wrestlemania weekend has arrived! After watching the Grandaddy of them All, hear about all of our thoughts, feelings, and emotions on Wrestlemania 32, NXT, and more.

There will be complaints. Lots of them.