By Joshua Schlag on December 30, 2015 in Podcast, RAW, The Steel Cage Podcast, WWE 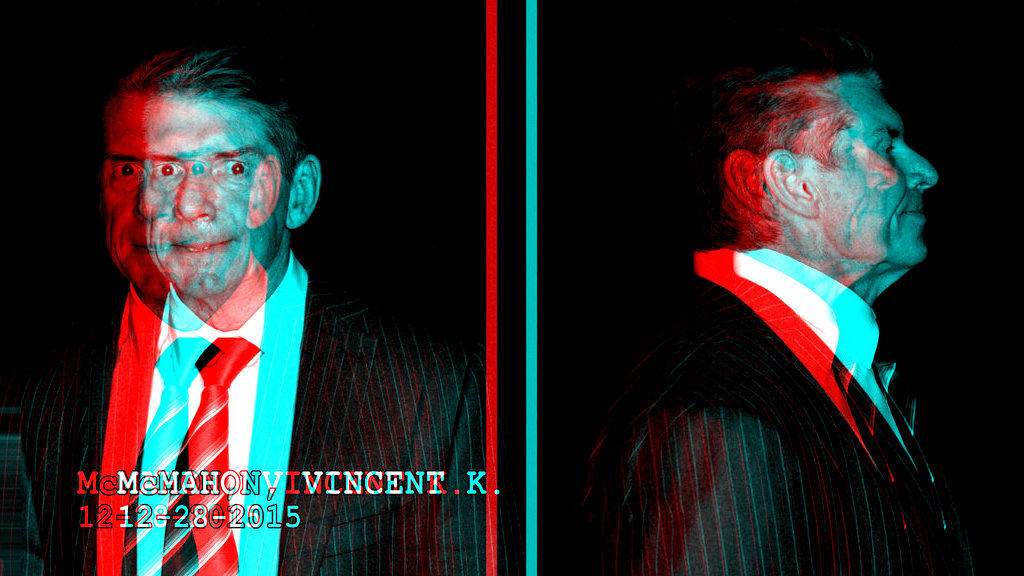 When something looks good on paper, you should probably at least do a dry run before going live in front of millions of people on TV… Don’t you think? That was what was going through my mind during the entire opening sequence of Raw this week. Don’t get me wrong, it was cool to see the likes of Drew Gulak in a police officer’s uniform… But the whole series of events – the acting – the yelling – the smirking – it was all just so bad. Suspend my disbelief? As if.

In addition to running through a lackluster episode of Raw, we also take a few moments to look at the year in WWE and dish out our own awards… Get excited!