By Joshua Schlag on November 11, 2015 in Podcast, RAW, The Steel Cage Podcast, WWE 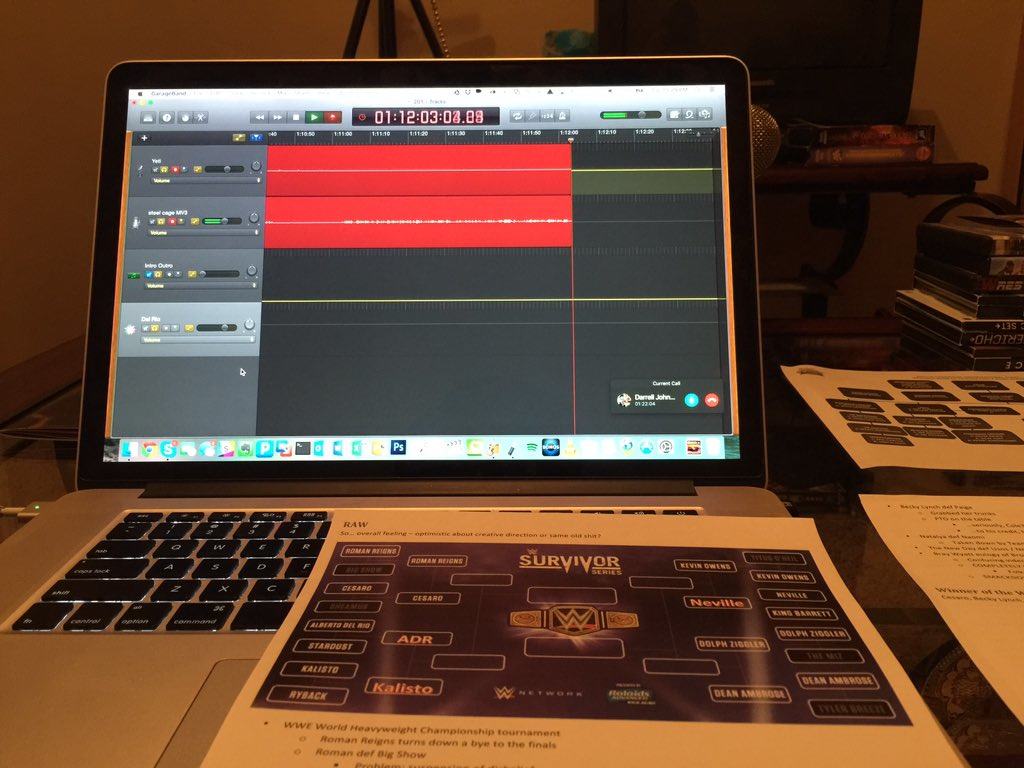 Podcasting can be a deadly game..

I’m not going to lie. I had a hard time concentrating at work after hearing the news about Seth Rollins. It’s not quite on the same level as Aaron Rodgers of my beloved Green Bay Packers going down.. but it’s not too far off from that either.

But as the sun sets on Seth’s first reign as champion, we stand at the precipice of what could be an interesting time for WWE. 16 men have been pegged as the next potential champion. There’s plenty of opportunity to make things interesting… Will they or won’t they?

In addition, the Taker vs Wyatt feud has certainly escalated. One could easily argue it came to an end on Monday, with The Wyatt Family looking like fools up against the Dead Man and the Big Red Machine. But it seems we’re not quite done yet… I’m curious to see how they salvage this one.

Bonus: Ryan Satin (@ryansatin / @WrestlingSheet) joins us to run through our mailbag and talk shop about wrestling!