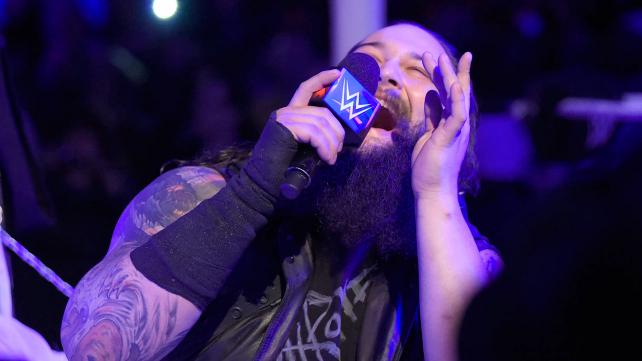 I don’t know if we’re actually in the fastlane on the Road to Wrestlemania, but we’re at least in the HOV lane during rush hour. We’ll get there, folks. It may not be the most comfortable journey, but we’ll get there. Hang tight.

So, yeah. Roman Reigns vs Brock Lesnar. It’s official. #DealWithIt. Lower the sunglasses on the dog. Game over, and Vince has won.

At least we have badass Tag Team Champions, and an interesting battle between a good handful of deserving guys over the Intercontinental Championship.

Sadly, the main event isn’t likely to be the best match of the night… or even the 2nd… or 3rd… or 4th… but it is what it is. Let’s cheer on the good… Muddle through the rest, and enjoy what we can. It’s WrestleMania season, after all, and that kind of trumps everything!

Hosted By: ‘The Beast from the Middle East’ Darrell Johnson (@zazzumplop)