By Joshua Schlag on August 21, 2013 in Podcast, RAW, The Steel Cage Podcast, WWE

In case it wasn’t clear enough after SummerSlam – Triple H, Stephanie, and Mr. McMahon himself showed a united front behind their champion, Randy Orton on Monday night in Anaheim. Daniel Bryan has won over our hearts, and the McMahons joined together to crush our hopes and dreams… and to be honest, it was glorious. In this episode, we delve into what exactly we mean by that, and we discuss the rest of a pretty good Raw. 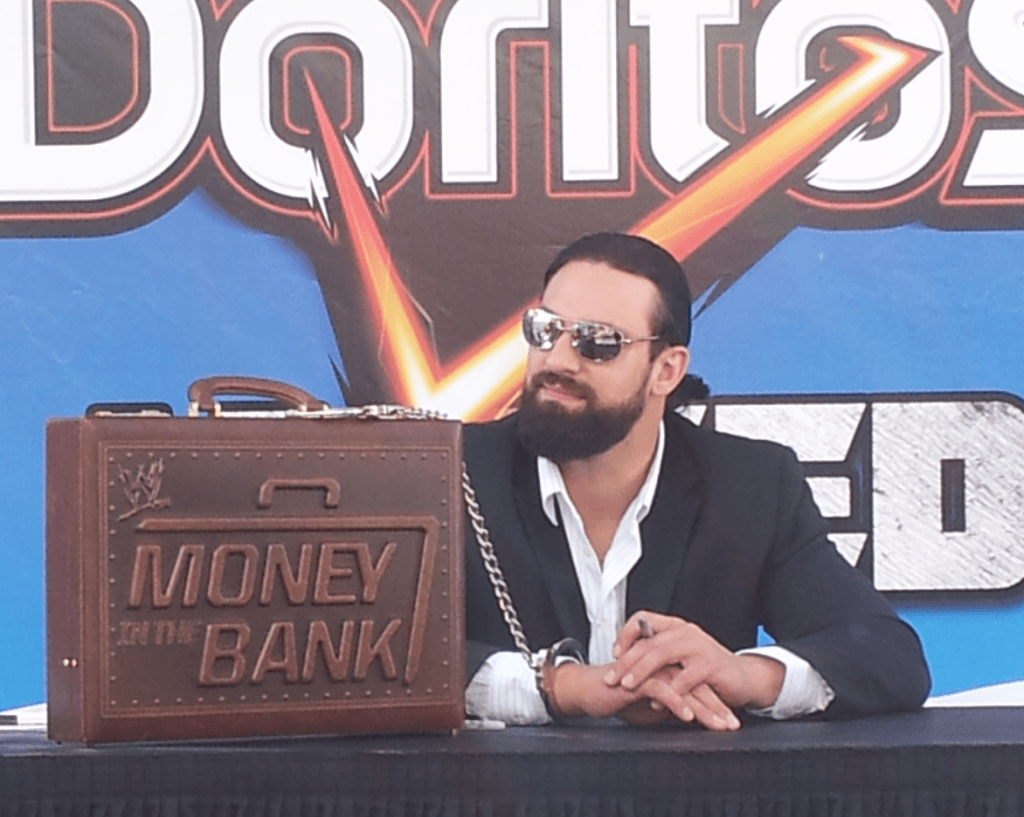