By Joshua Schlag on July 17, 2013 in Money in the Bank, Podcast, RAW, The Steel Cage Podcast, WWE

Not a single title changed hands at Money in the Bank, but that clearly wasn’t the focus. Damien Sandow and Randy Orton are de facto number one contenders, with the ability to cash in at any time they want. Mark Henry is out; Daniel Bryan is in. AJ and Dolph’s love story is over. And The Wyatt Family’s tale is just beginning… 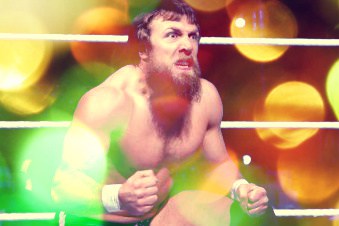 Daniel Bryan, I choose you!