By Joshua Schlag on May 14, 2013 in Extreme Rules, Podcast, RAW, The Steel Cage Podcast, WWE

Plenty of folks have been vocal in recent weeks, complaining about WWE. Oh wait, that’s been happening since we’ve had this outlet called the World Wide Web – Twitter, especially, in recent years. Regardless, there are a lot of great things that might happen this Sunday: The Shield may win two separate championships in a single night (Tag Team Championship and the United States Championship), and uh… Well – most of the other matches have potential to be quite entertaining at the very least. Except maybe Cena / Ryback. And depending who you ask – Lesnar / Triple H. Ah, so it’s pretty much business as usual these days. Tune in to hear us discuss it all in far too much depth than a bunch of grown men should.

Hosted by: Darrell ‘The Beast from the Middle East’ Johnson (@zazzumplop) 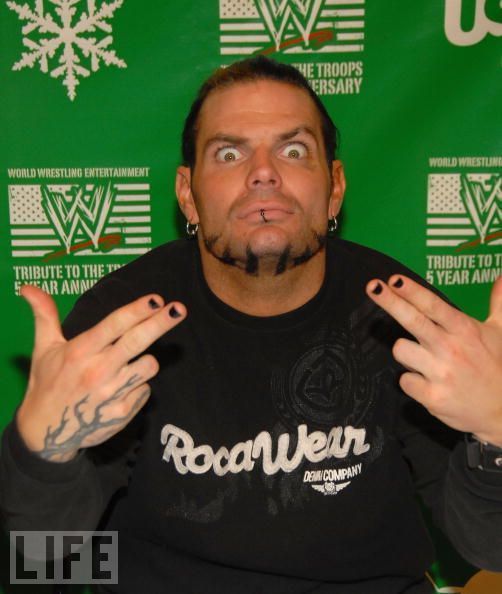