It came as no surprise that this week’s Raw couldn’t hold a candle to last week’s ridiculous show at the IZOD Center, but most of us weren’t prepared for how bad it could be. The crowd barely seemed like they wanted to be there, but in their defense – maybe they too were just tired of seeing champions fall one after another. Kaitlyn and Barrett both saw setbacks, while Cesaro yodeled his way out of the United States Championship. Thankfully, Raw comes to us from London next week – so strap in, and get ready for that as we commiserate. 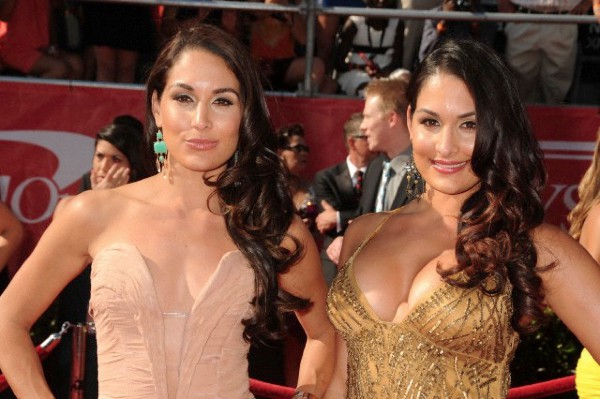 Twin Magic is still a thing? Really? You don’t have to be Jerry Lawler to tell the difference..