I think it’s safe to say that this week’s Raw greatly overshadowed WrestleMania. The WWE Universe stood tall at the Izod Center, where Dolph Ziggler finally cashed in his Money in the Bank to win the World Heavyweight Championship and Fandangoing became a thing.

In addition, we discuss our time in New York / New Jersey at WrestleCon, $5 Wrestling, and Sunday’s event at Metlife Stadium. All in all, we had a good time, despite a lackluster PPV. Tune in to hear our stories about Marty Jannetty, Robbie E (@RobbieEImpact), John Morrison (@TheRealMorrison), Terri Runnells, Judah Friedlander (@JudahWorldChamp), and yes – Virgil. 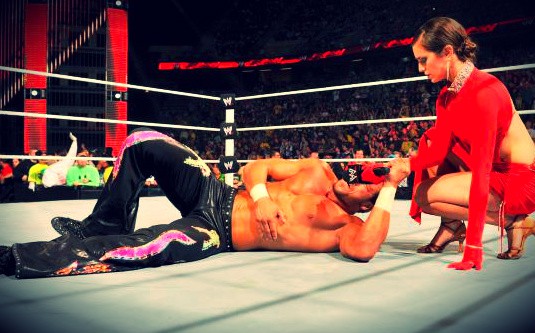