This week on Raw, there was a debate, or something. It was quite exhausting, not going to lie. There were some highlights, though – like Fandango. Who would have thought we’d say such a thing and it wouldn’t be tongue in cheek? Tune in to find out what we think about the upcoming WrestleMania card. It’s fun, I promise. 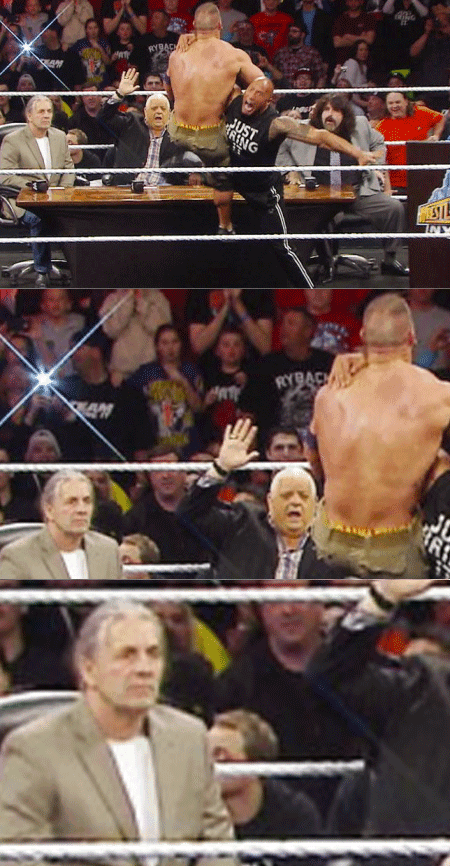 Hitman Is Not Impressed