Podcast Episode 61: The Undertaker Is Risen

By Joshua Schlag on March 6, 2013 in Podcast, RAW, The Steel Cage Podcast, WWE

He is risen indeed! After last week’s tease, The Undertaker wasted no time in making his presence felt, complete with a lot of fire and smoke. As such, the top stars in WWE lined up to volunteer their efforts to take down The Dead Man’s streak. Having been mostly unsuccessful in defeating Taker four years ago, CM Punk is out to prove he’s The Best in the World. Also: Cena and The Rock get things started, and a few other WrestleMania bound feuds start becoming more apparent. 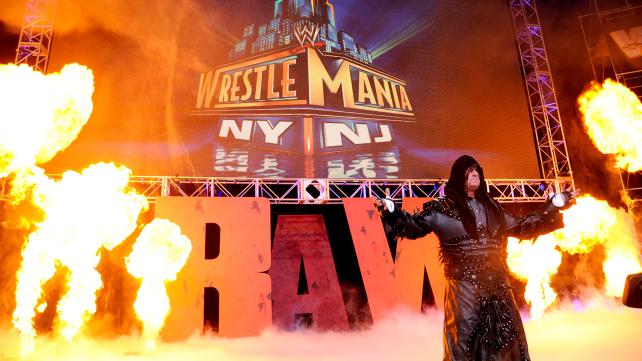 There ain’t no grave can hold my body down