By Joshua Schlag on September 5, 2012 in Podcast, RAW, The Steel Cage Podcast, WWE

For the first time in weeks, there was no real lead-in for Raw. We had no idea what to expect, and what we got was all sorts of ridiculous and fantastic. Anger Management went to a whole new level when Daniel Bryan and Kane had to hug it out, while AJ snapped and showed her crazy chick side once again. Meanwhile, CM Punk took a day off, until he made an appearance to take his Night of Champions opponent John Cena down a notch, with the surprise help of Paul Heyman! 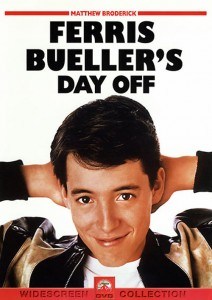