By Joshua Schlag on August 15, 2012 in Podcast, RAW, The Steel Cage Podcast, WWE

Brock Lesnar! Triple H! CM Punk! John Cena! Big Show! Daniel Bryan! Get excited folks, because the biggest party of the summer is coming up. There are still some big question marks left that will surely be resolved by Friday, but for the most part WWE did a pretty nice job of setting up the excitement for the third of their “Big Four” PPV’s of 2012. 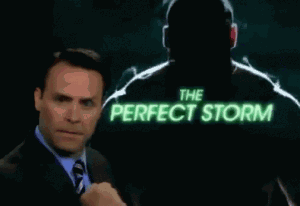 And seriously, if you haven’t seen the commercial for SummerSlam 2012 that Vince McMahon probably doesn’t want you to see, check it out: