For most of the last 20+ years of my life, I've been watching WWE. As a kid, Monday Night Raw hooked me from the start. From Bret Hart and Razor Ramon, to Stone Cold Steve Austin and The Rock, to CM Punk and Daniel Bryan.. I've witnessed the ups and downs and I'm proud to have enjoyed pro wrestling through the years. Though I now watch in a much different fashion than I did when I was a kid (finding out Vince McMahon was the owner and Jack Tunney no more than a figurehead was like finding out Santa Claus did not exist), I feel like I have a much greater appreciation for the hard work pro wrestlers do and the things they sacrifice to entertain us. It's still real to me, dammit!

By Joshua Schlag on October 1, 2020 in Clash of Champions, Podcast, The Steel Cage Podcast Hail to the Tribal Chief! The biggest takeaway from 2020’s Clash of Champions is the evolution of Roman Reigns into the dark and brooding force that he is. It’s really about the closest to what he was when he was simply “The Muscle” of The SHIELD – but it’s so much more than that.

We break that down, as well as our favorite matches from this past Sunday, the ridiculousness of Retribution, COVID infections, and so much more.

By Joshua Schlag on July 30, 2020 in Extreme Rules, Podcast, The Steel Cage Podcast 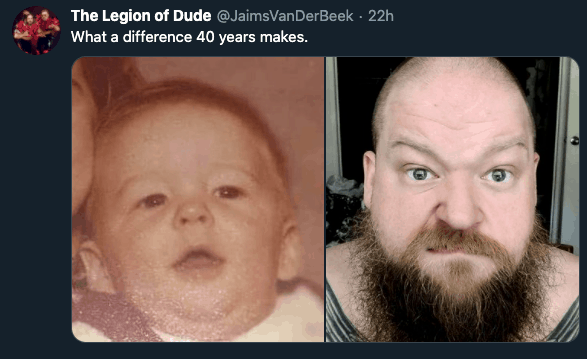 It’s our favorite Uncle Beek’s 40th birthday, and by amazing coincidence – it’s also episode 420 of our podcast! What better way to celebrate this milestone than a good ol’ fashioned clusterfuck of a podcast? Join us as we talk Extreme Rules Horror Show, AEW, and lots more…

By Joshua Schlag on July 29, 2020 in Podcast, The Steel Cage Podcast 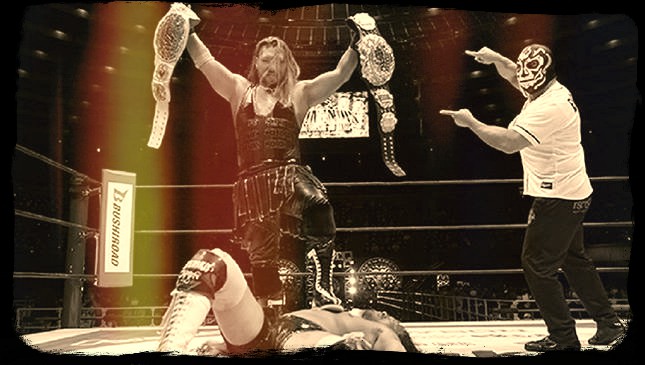 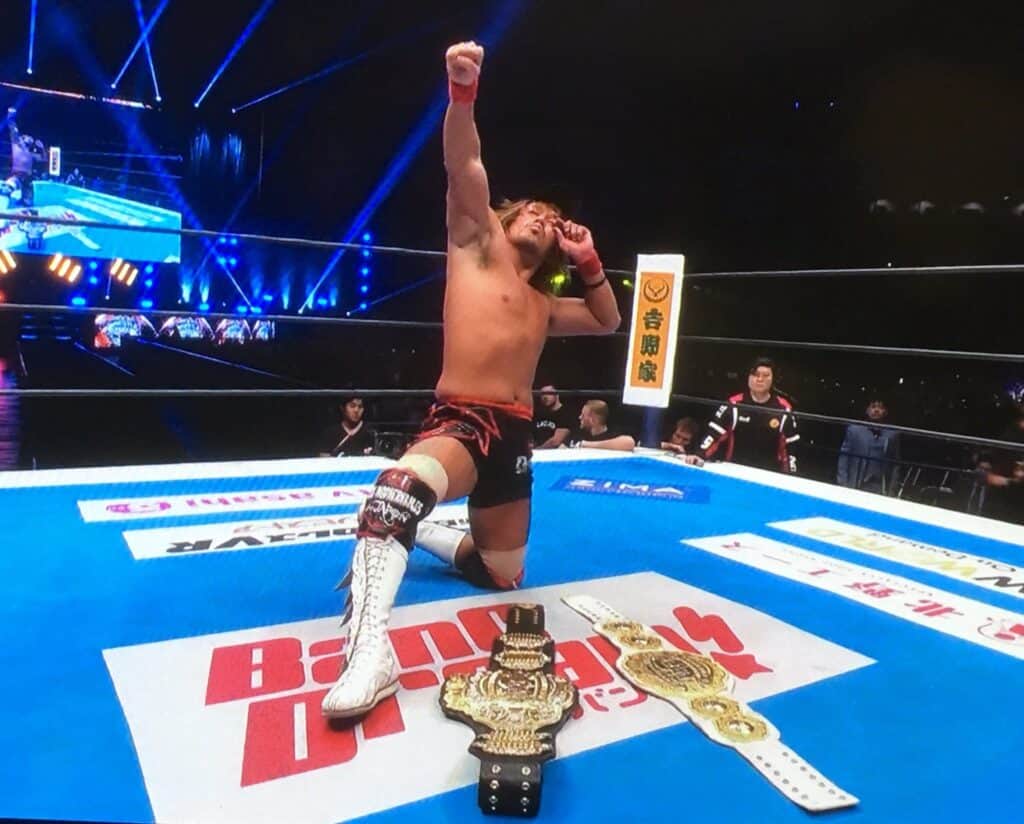