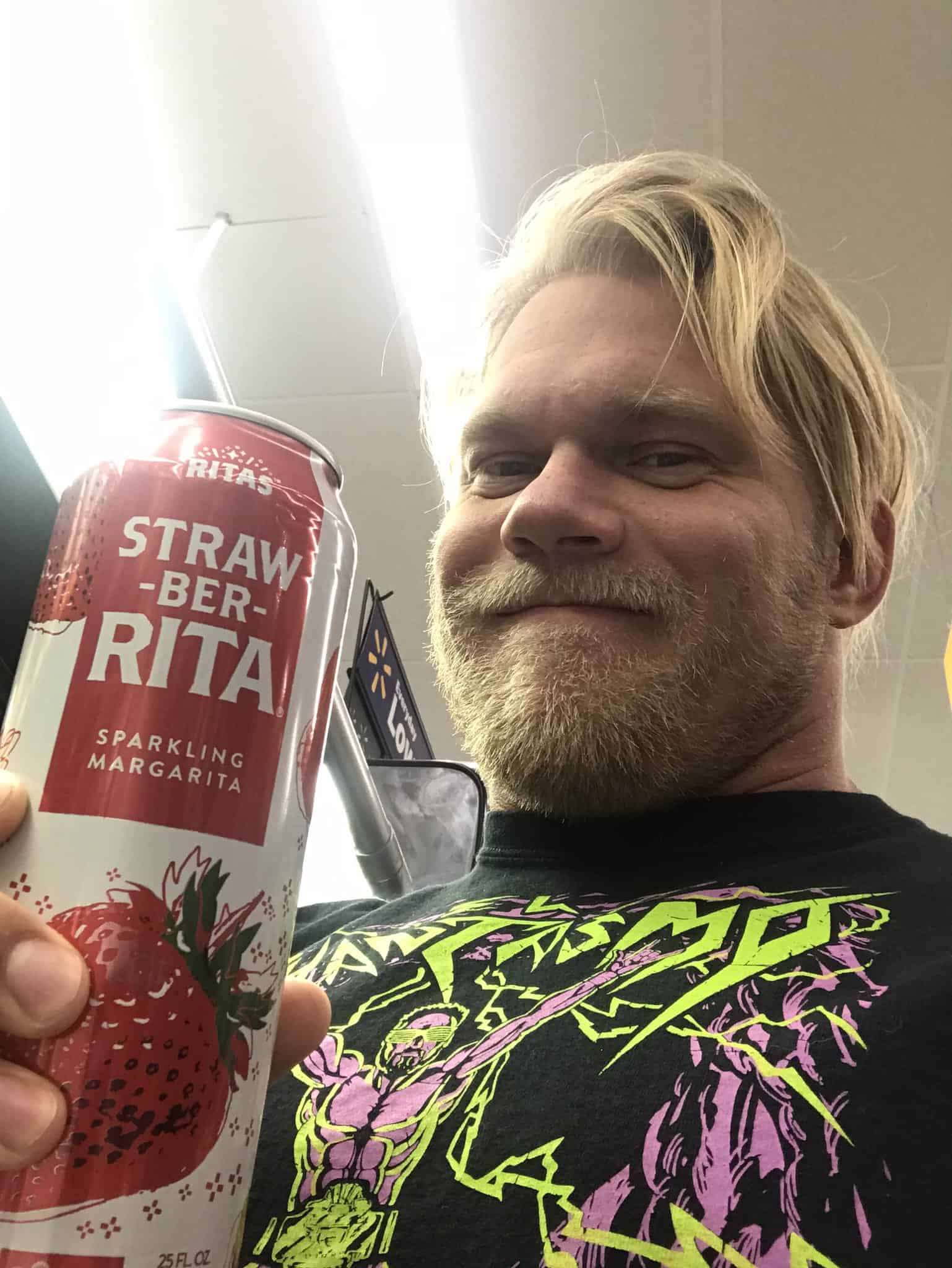 The Quarantine Saga continues…forced to evolve due to mandatory social distancing, The American Kaiju Devin Sparks and El Numero Uno Mike Camden setup shop in their respective residences to talk wrestling, personal experiences, and whatever else is going on…and this week, MLW’s National Openweight Champion Alex Hammerstone jumps on the phone to chat with the guys.

The boys discuss Hammer’s meteoric rise, their history together working WCWC and various promotions in Arizona, comparing Hammer’s recent run with Pro Wrestling NOAH to Devin’s work in Japan…plus: recent beef with his neighborhood ducks, walking into a screening of Thor: The Dark World and getting a standing ovation, and Hammer buries himself with a fantastic story from a WWE tryout match.