By Derek Montilla on March 21, 2020 in Derek and Tim Eat Snacks, Podcast 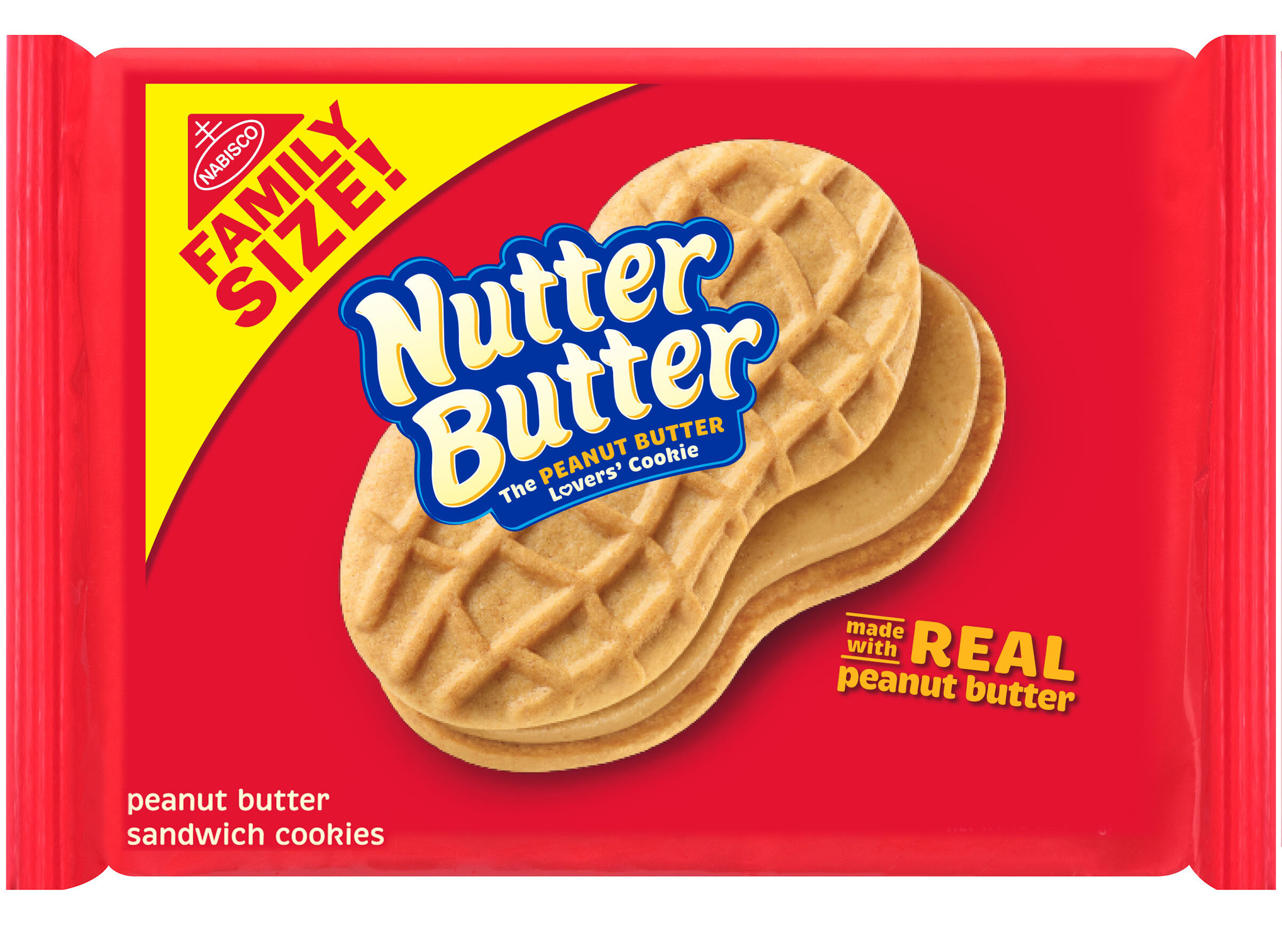 This week on the DATEScast, it’s no big deal but Mike from MATES stops in to talk about the end of the world and how the A-List through D-List celebrities are all going to make it out of this coronavirus situation alive. He also predicts what percentage of this podcast is going to survive and gives us an update on both Tom’s whereabouts and his involvement in the Daredevil & Flash – Tango & Cash – Turner & Hooch – Saving Evan Hansen shared cinematic universe. But most importantly he’s here to PER this week’s snack with his favorite Institute interns Derek & Tim, which happens to be the peanut butter cookie classic Nutter Butter.

(Seriously, guys…this is the pinnacle of this podcast. It’s never going to get better than this episode. It’s all downhill from here.)