Minutes with the Mayor Ep. 28: Fantasy vs. Reality 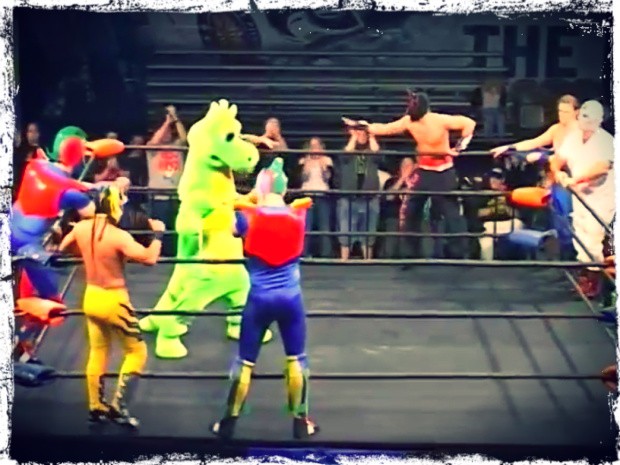 This week, Derek and Mark are joined by Lucha Underground’s resident Sicilian, Vinnie Massaro, to discuss the entertainment value of fantasy promotions such as LU, Chikara, DDT Pro, ATTACK, and more versus the more traditional reality style of shows like WWE, NJPW, and ROH. The trio talk about the criticism the Fantasy based promotions receive, appreciating wrestling as an art form, and some of the craziest things they’ve seen at these shows.