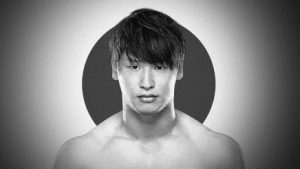 LOTS of stuff going down in WWE this week. The WWE Cruiserweight Classic starts this week. Next week, RAW hosts a WWE Championship match while SmackDown goes live the following night. We’ll find out (to at least some degree) who is going to end up on which show, and it’ll all be capped off with Battleground on Sunday. Whew.

This week, though? Treading water, mostly. It was fine. Next week, though. Oh, next week…